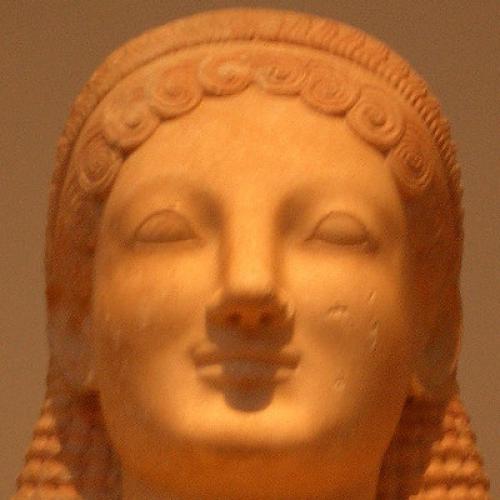 Porcia lived from around 70 to 42 BC. Porcia was the daughter of Cato the Younger, but is most famous as the wife to Marcus Junius Brutus. Porcia was considered to be both kind and brave, and was a lover of philosophy. Her first marriage was to Bibulus, an ally of Cato. Image used under the FlickR Creative Commons license.